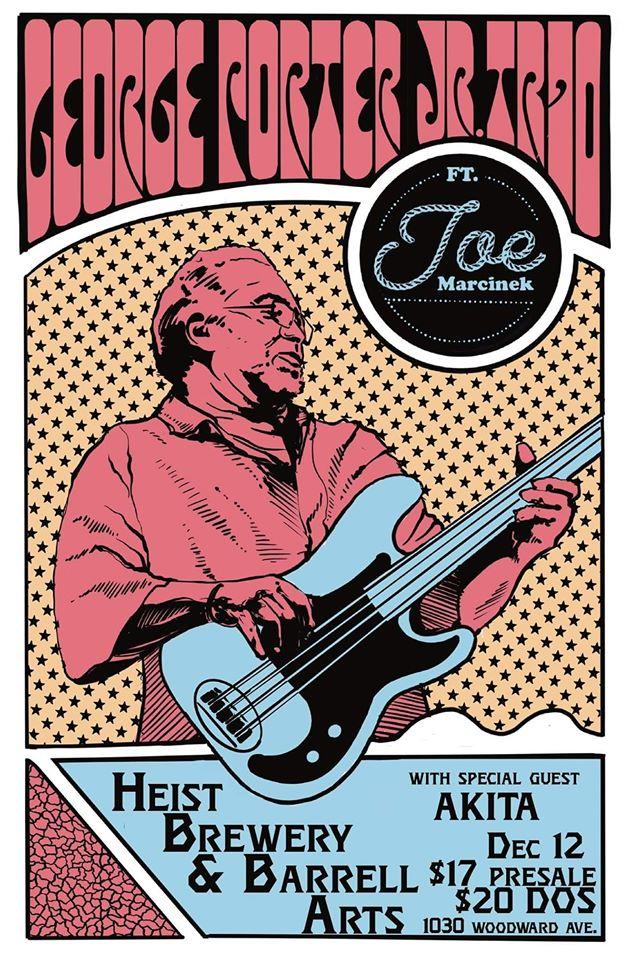 George Porter, Jr. is best known as the bassist of The Meters. The group was formed in the mid ’60s and came to be recognized as one of the progenitors of funk then called R&B. The Meters disbanded in 1977, but reformed in 1989. Today the original group still plays the occasional reunions but the Funky Meters, of which Porter and Neville are still members, most prominently keeps the spirit alive.

George Porter Jr. has proven to be capable of the ultimate fusion of rock, funk and R&B, and has gained recognition as one of the industry’s elite bass players. He continues to be not only an in demand performing artist but an accomplished studio musician and producer.

CannaBuddy will be there to answer all your CBD questions and we will have tons of products for sale at the show!  Come boogie with us!